Benjakiti Park:
An Oasis in the City

Benjakiti Park: An Oasis in the City 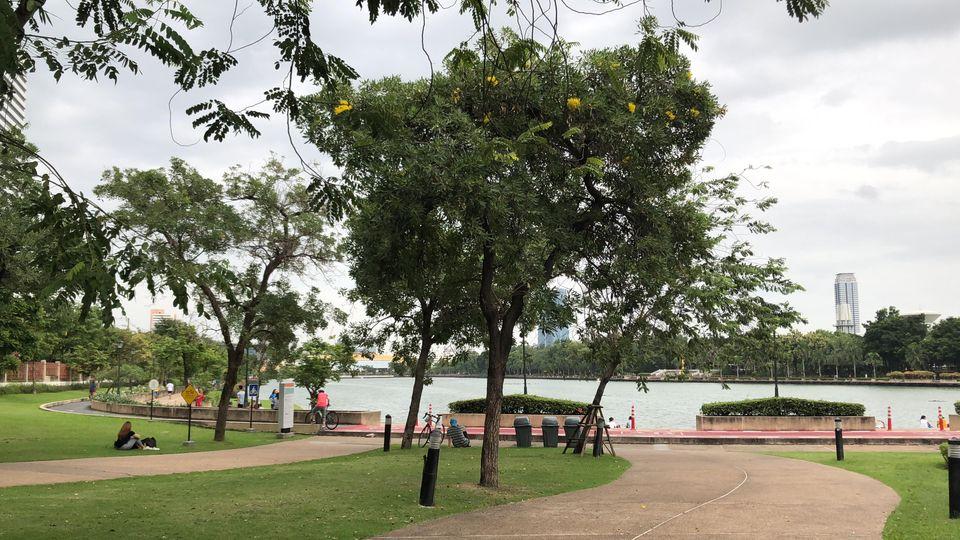 Every so often, we just need a break from the concrete jungle, traffic and extreme heat along the streets of Bangkok.  However, you need not travel far in order to find an escape. Just a few minute walk from the busy Asok intersection, BTS and MRT lines, is Benjakiti Park.  It may be small by other big city standards, but this little oasis packs a big punch when it comes to value within the big city. 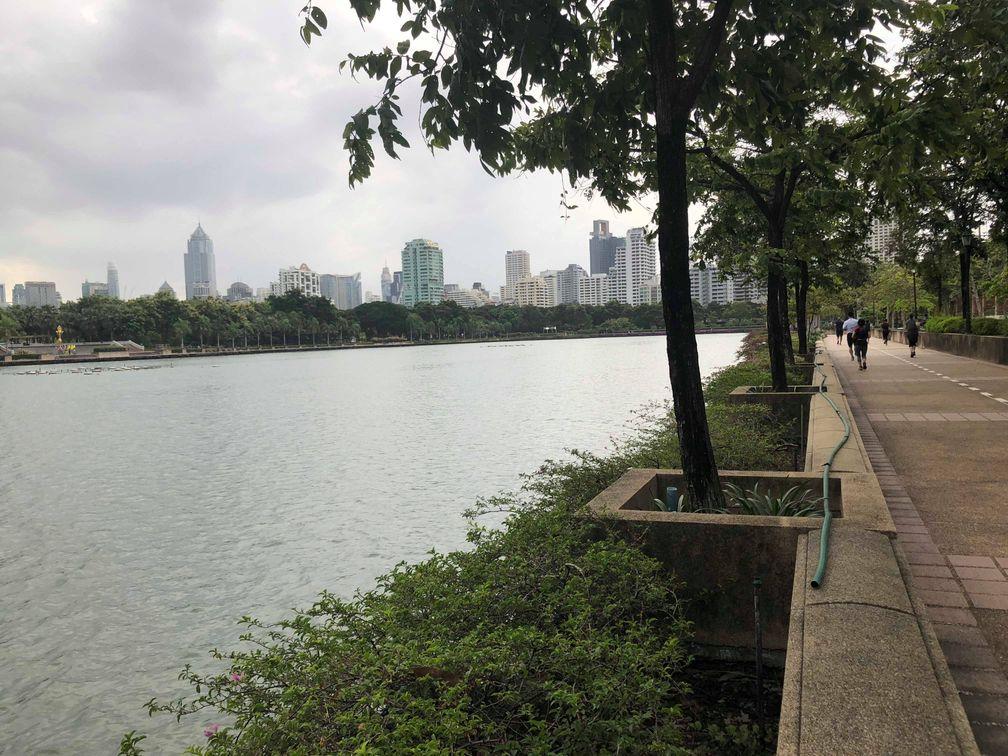 This beautiful oasis in the middle of busy Bangkok was built to commemorate the 72nd birthday of Her Majesty the Queen. Once owned by a tobacco monopoly, the land was reclaimed and repurposed to contain a small lake, surrounded by running and biking paths. 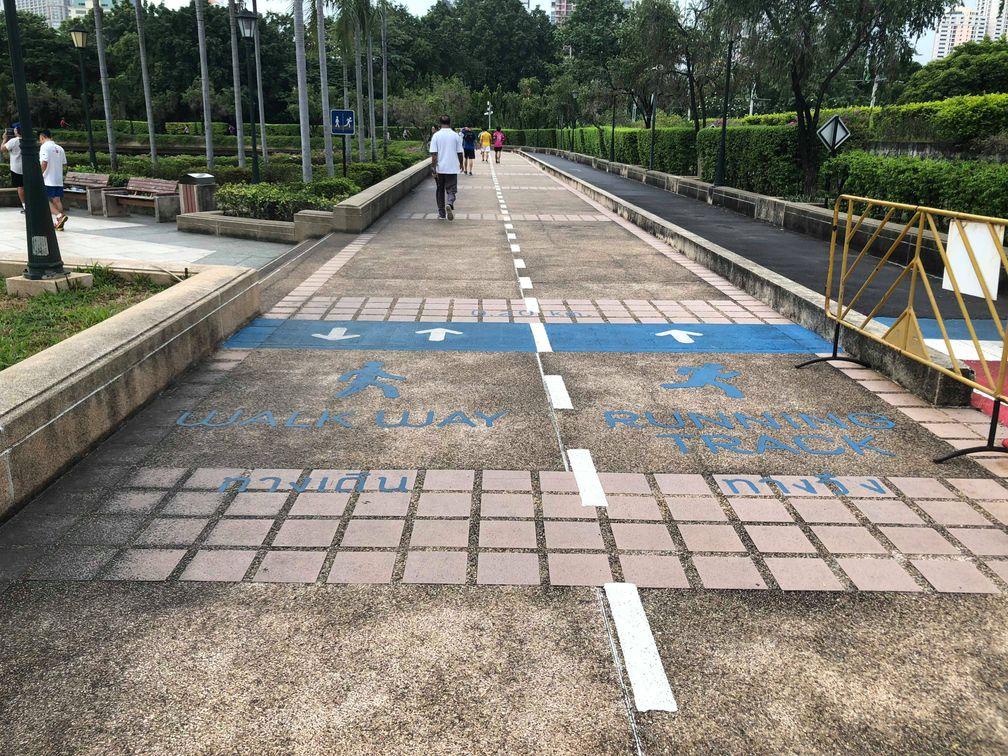 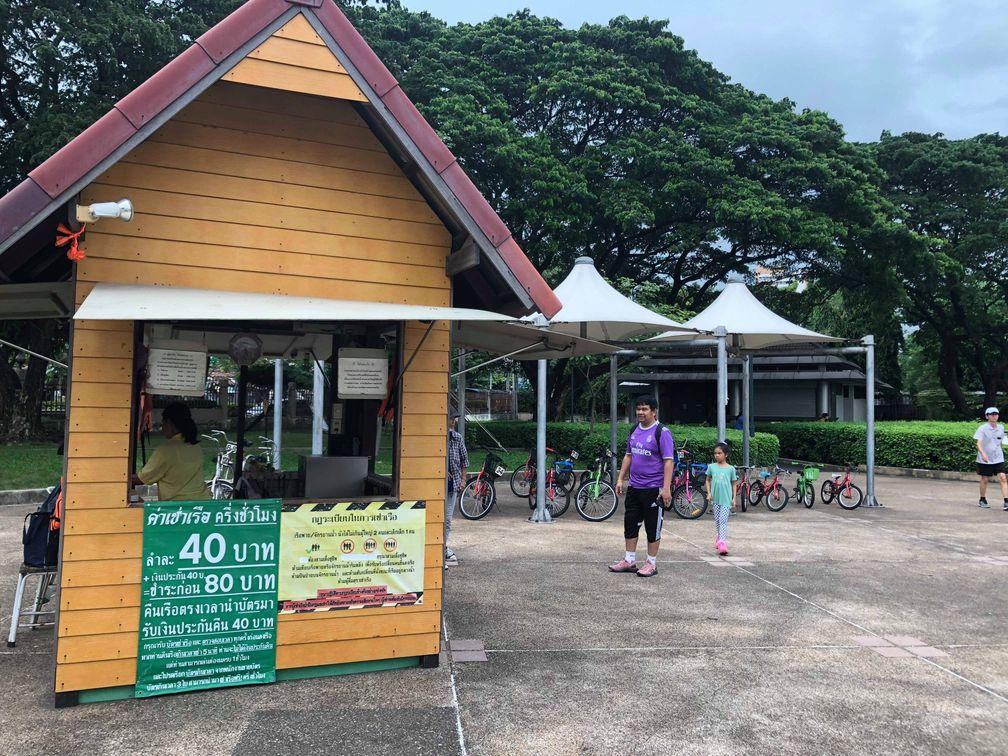 Views from the park showcase the lake, trees and high rises beyond, although you hear very little of the din of the city once inside the park.

The lake is encircled by a two-part track including walking/running and biking paths.  Bikes are available for rent, as well. You can even join the locals out on the lake in a paddle boat!

If you are lucky enough to catch them, occasionally there are large events or fireworks over the lake and every year in November, the lake is a great location to catch the Loy Krathong Festival. 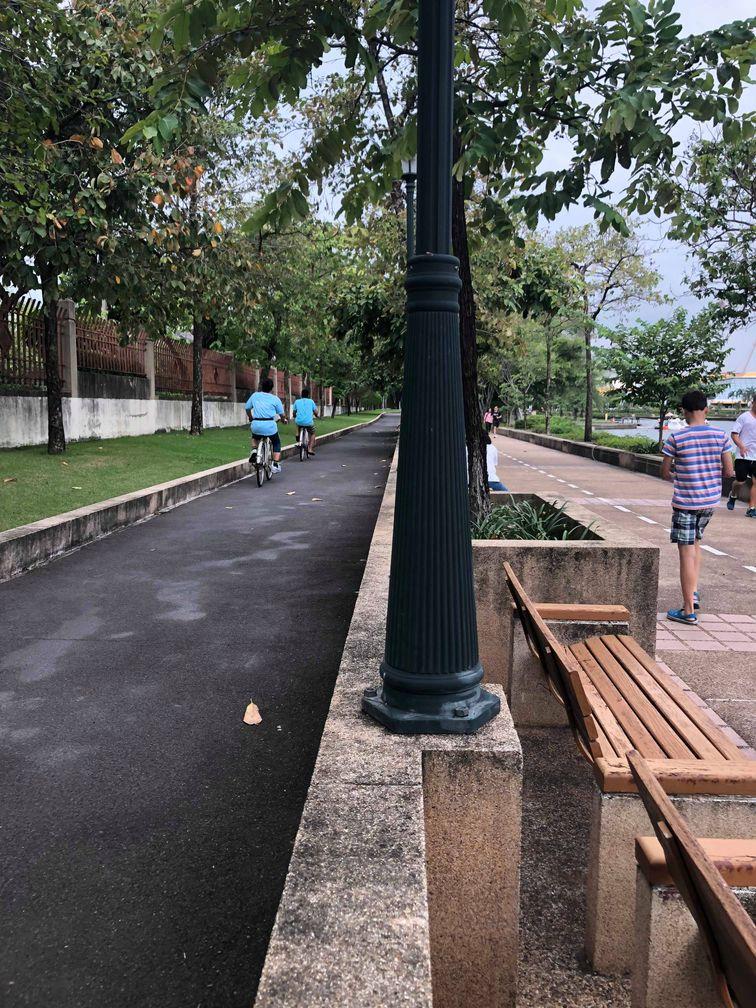 The park is also accessible from the Queen Sirikit National Convention Center MRT station, which is immediately to the south end of the park.